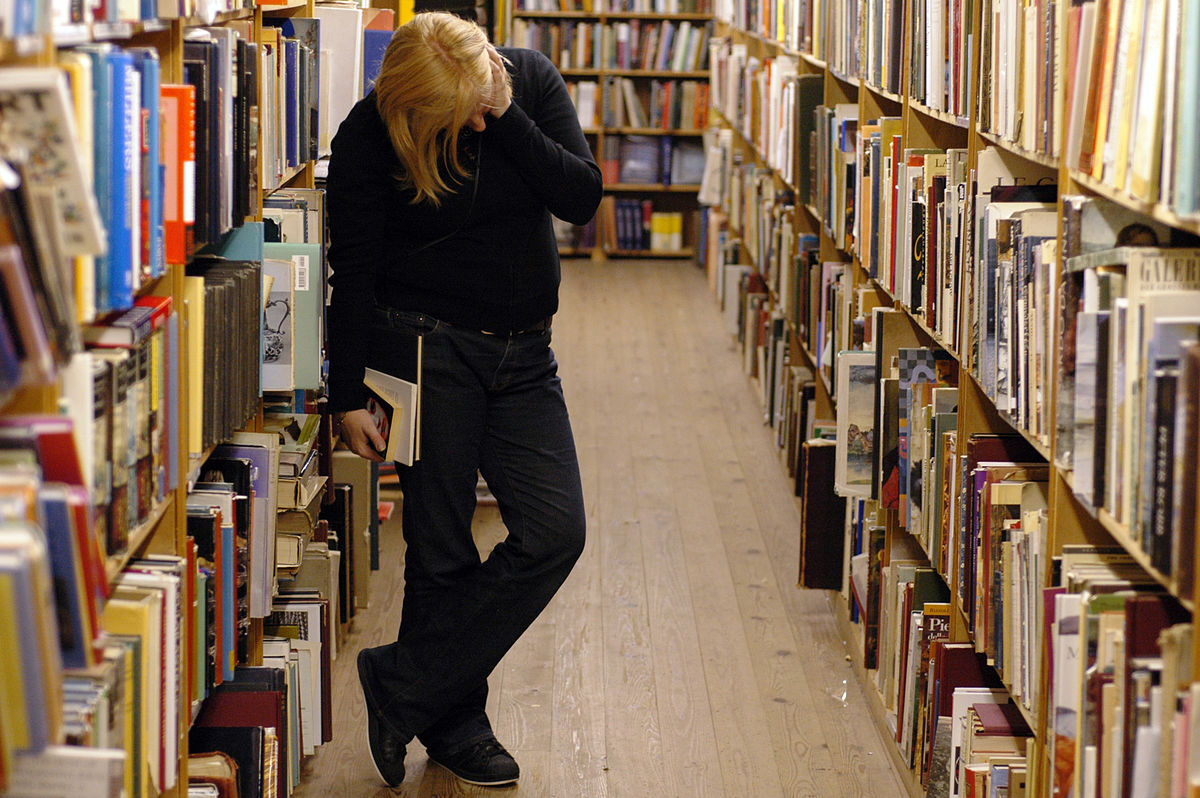 1985 The political economy of health and welfare *

1984 The health and development of children *

1983 The biology of human intelligence

1982 Developments in human reproduction and their eugenic, ethical implications

1981 Demography of immigrants and minority groups in the United Kingdom

1980 Changing patterns of child-bearing and child-rearing

1979 Changing patterns of conception and fertility

1976 Equalities and inequalities in family life

1975 Equalities and inequalities in health

1974 Equalities and inequalities in education

1973 Population and the new biology

1967 Genetic and environmental influences on behaviour

1966 Social and genetic influences on life and death

All the above publications and others are available in the Eugenics Society archive at the Wellcome Trust Library.

There are extensive further archives relating to Sir Francis Galton, and to the Galton Institute and its predecessors in the Wellcome Trust Library in London as well as at University College, London. Some of this material is available online, as are issues of The Eugenics Review.