Why the Galton Institute became the Adelphi Genetics Forum

The Galton Institute has undergone a name change becoming the Adelphi Genetics Forum. But what prompted this change?

The Galton Institute was named after Sir Francis Galton who was a hugely important scientist working in the 19th and early 20th centuries. He was one of the founding fathers of the science of genetics as well as making foundational contributions to other fields including statistics, meteorology and psychology.

However, some of his views and his work have darker implications. Along with many scholars of his time he held views about race and social class which might have been acceptable then but definitely not now. Among these, he introduced and fostered the ideas of eugenics.

Galton described eugenics as the scientific study of factors which affect the what-he-called ‘inborn qualities of humans and future generations’ but developed this to the ‘breeding out’ of so called “undesirable” characteristics from the human population by excluding people judged to be inferior and promoting those judged to be superior. It was these ideas that sparked the formation of the Eugenics Education Society, which later became the Galton Institute.

To be clear, the Adelphi Genetics Forum completely rejects his and all other eugenic and racist ideas as morally unacceptable and scientifically flawed, and nothing the current Forum does in any way supports or furthers such ideas. Nor have we ever benefitted financially from Francis Galton. Thus, while we would still wish to honour Galton’s immense scientific achievements, it was decided it was time to discuss a possible name change.

Hence a working group of trustees was formed to discuss the issue, first whether or not it was felt a name-change was required, and then to consider what that new name might be. After discussion, it was decided that having his name attached to the institute threatens to affect our ability to carry out our mission of furthering the scientific study of all aspects of human heredity within society. It was felt that keeping the Galton name suggests that, at best, we are insensitive to the connotations and perception of Galton from the viewpoint of modern society and, at worst, suggests that we support all his ideas.

Therefore, it was decided that a name change was necessary and, after many hours of deliberations, the name Adelphi Genetics Forum: Exploring Genetics and Society was chosen for the following reasons. It was felt that we cannot and should not cover up the origins of the Institute. Not least because part of our work is to show how flawed that thinking was and how far science has moved us from these ideas. And therefore the name references that the first offices of the Eugenics Education Society were in the Adelphi District of London, at 6 York Buildings.

The literal translation of the Greek Adelphi is brothers but as well as meaning brother or sibling, it means fraternity, with no gender implication, and friends with mutual respect. We therefore feel “Adelphi” is suitable as it gives a sense of family, community and support. Hence we are acknowledging where the institute started but also more firmly looking to the future and how the Forum can continue to help educate and inform about human heredity and society. 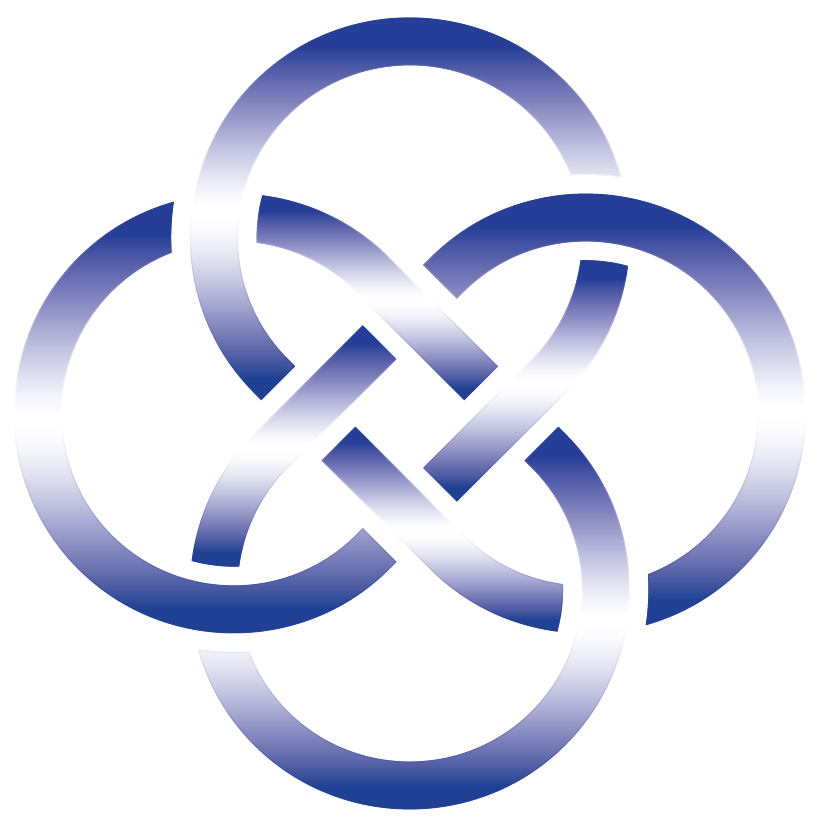