The Galton Institute was renamed as the Adelphi Genetics Forum in 2021 and evolved from the Eugenics Education Society (EES), founded by social reformer Sibyl Gotto in 1907. Francis Galton defined the term ‘eugenics’ as “the scientific study of the biological and social factors which improve or impair the inborn qualities of human beings and of future generations”.

In the early 20th century the principles of eugenics were followed enthusiastically in the USA and Europe; eugenics was popular amongst scientists and social reformers alike: the economist JM Keynes, the biologist Julian Huxley, the pioneer of birth control Marie Stopes, the statistician RA Fisher and the novelist Naomi Mitchison were all members of the Eugenics Society.

During the latter part of the 20th century – in particular after the atrocities in Europe driven by Nazi policies – eugenics became associated with doctrines of ‘racial hygiene’ and other coercive practices, which were rejected as discriminatory and contrary to fundamental human rights. Accordingly, the original objectives of the Eugenics Society were rejected and replaced by the current aims and activities of the Adelphi Genetics Forum.

Despite our organisation’s former name, the Adelphi Genetics Forum rejects outright the theoretical basis and practice of coercive eugenics, which it regards as having no place in modern life. Galton’s idea of ‘eugenics’ was based on concepts and hypotheses that served to create artificial hierarchies and division between peoples of different class, ethnicity and culture. The Adelphi Genetics Forum wishes to state clearly and unequivocally that it deplores these outmoded and discredited ideas, which should play no part in society today.

The Adelphi Genetics Forum encourages diversity in its membership, and welcomes applications from individuals from all sectors of society who have an interest in the current aims and activities of the Forum. 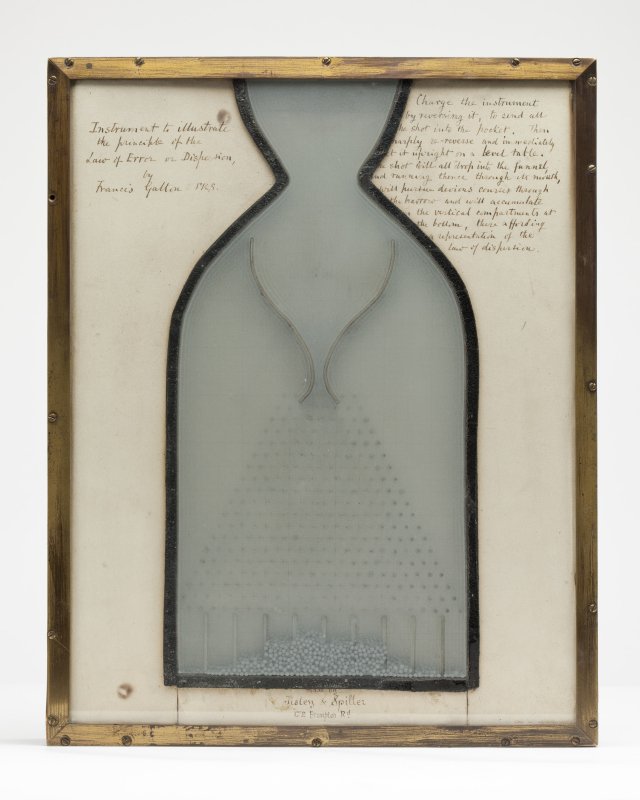