The Galton Institute evolved from the Eugenics Education Society (EES), founded by social reformer Sibyl Gotto in 1907. Galton defined the term ‘eugenics’ as “the scientific study of the biological and social factors which improve or impair the inborn qualities of human beings and of future generations”. In the early 20th century the principles of eugenics were followed enthusiastically in the USA and Europe; eugenics was popular amongst scientists and social reformers alike: the economist JM Keynes, the biologist Julian Huxley, the pioneer of birth control Marie Stopes, the statistician RA Fisher and the novelist Naomi Mitchison were all members of the Eugenics Society.

During the latter part of the 20th century – in particular after the atrocities in Europe driven by Nazi policies – eugenics became associated with doctrines of ‘racial hygiene’ and other coercive practices, which were rejected as discriminatory and contrary to fundamental human rights. Accordingly, the original objectives of the Eugenics Society, and in turn the Galton Institute, have been superseded by the aims and objectives of the Adelphi Genetics Forum 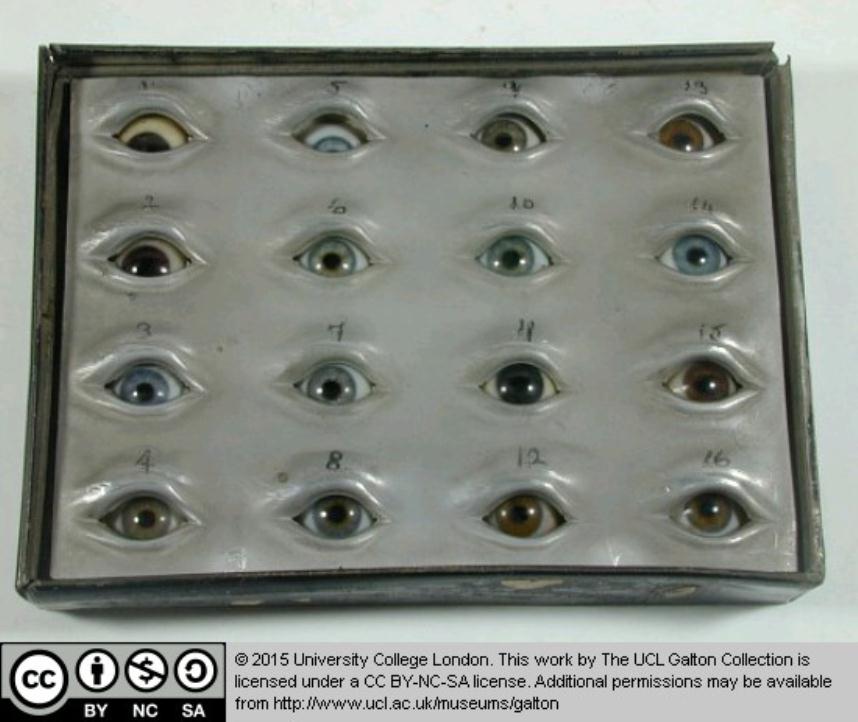