This event was recorded and is available below.

Podcasts relating to the event are also online. 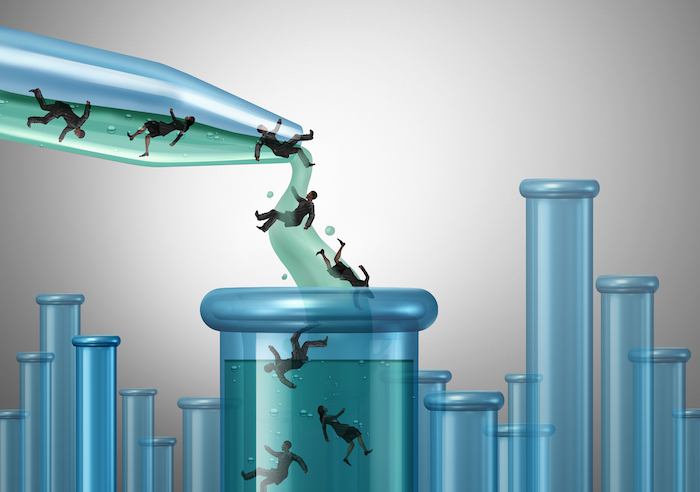 2022 marks the bicentenary of the birth of two men whose pioneering work mattered hugely for the science of human genetics, Gregor Mendel and Sir Francis Galton. But their work also mattered hugely for the development and popularization of the dismal project that Galton enduringly named “eugenics”: the breeding of “better” people through science.

In recognition of the Adelphi Genetics Forum’s descent from the Galton Institute and, ultimately, the Eugenics Education Society – and in keeping with a longstanding tradition of support for public and scholarly discussion and reflection on eugenics – our 2022 conference was devoted to the problem of how best to live with the eugenic past.

What are the demands of justice when it comes to the victims of eugenics?

How should universities and other institutions involved in eugenics deal responsibly with that involvement?

Can present-day biology education and research be improved to help safeguard the future from the mistakes of the past?

These are among the questions taken up with guidance from our international group of distinguished speakers, beginning with Ms Elaine Riddick, who, having suffered coerced sterilization in North Carolina in the 1960s, has gone on to become an influential champion of eugenics’ victims. Other speakers offer perspectives from the history of science, moral philosophy, science education, genomic medicine and law. A notable lecture was from the science writer and broadcaster Dr Adam Rutherford, author of How to Argue with a Racist: History, Science, Race and Reality (2020) and, most recently, Control: The Dark History and Troubling Present of Eugenics (2022).

Living with the Eugenic Past

Ms Elaine Riddick  –  Chairperson, Rebecca Project for Justice, Georgia, USA
Describes her traumatic life story and how she intends to help prevent others from suffering the same fate.

Professor Joe Cain  –  Professor of History and Philosophy of Biology, University College London
On how academic institutions should welcome change and be more open when discussing heritage and research.

Dr Adam Rutherford –  Science writer and broadcaster, UK
On the history of eugenics, including in the United States, and how it has shaped the study of human genetics.